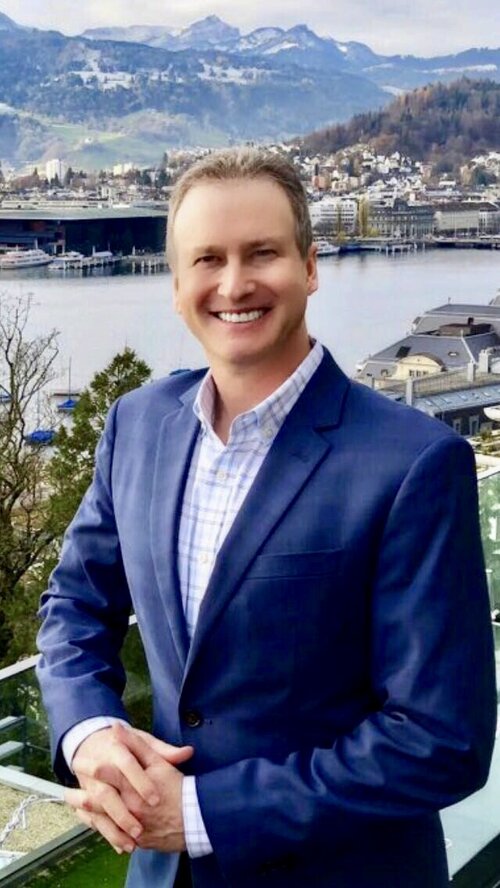 Stan Bernard, MD, MBA is an internationally-recognized, award-winning Global Competition consultant, keynote speaker, and published author. He is the President of Bernard Associates, LLC and the creator of The Transcender System™. He has been featured on television and in leading publications, including the Wall Street Journal, Business 2.0, and Bloomberg Businessweek. Dr. Bernard has published over 75 book chapters, syndicated reports, and articles.

For nearly four decades, Dr. Bernard has consulted with over a dozen Fortune 500 firms and 150 other leading companies spanning six continents. He has been involved in more than 300 product launches involving over 60 countries. Over 15,000 professionals have participated in his firm’s Transcender System™ Speaking Engagements, Seminars, Training Workshops, and War Games (“Competitive Simulations”).

Dr. Bernard received his M.B.A. in marketing and healthcare management from The Wharton School of Business. He received his Medical Degree from Baylor College of Medicine and was previously a licensed general practitioner. He received his B.A. in the Biological Basis of Behavior from the University of Pennsylvania and completed additional coursework at Edinburgh University in Scotland.

Dr. Bernard has served on the boards of numerous companies, journals, and organizations, including Morristown Medical Center (New Jersey), the New York Chapter of the Healthcare Businesswomen’s Association, and the Dorothy B. Hersh Foundation, which provides grants to help special needs children in New Jersey.