Dr. Stan Bernard and his book Brands Don’t Win have been widely covered in the press.
Please find below a selection of the coverage we’ve received. 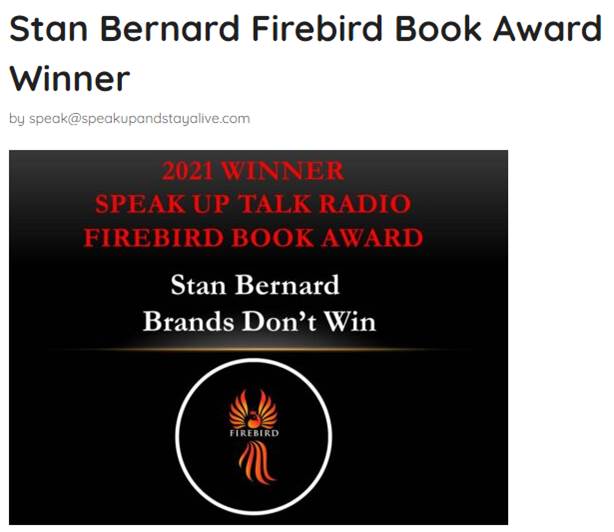 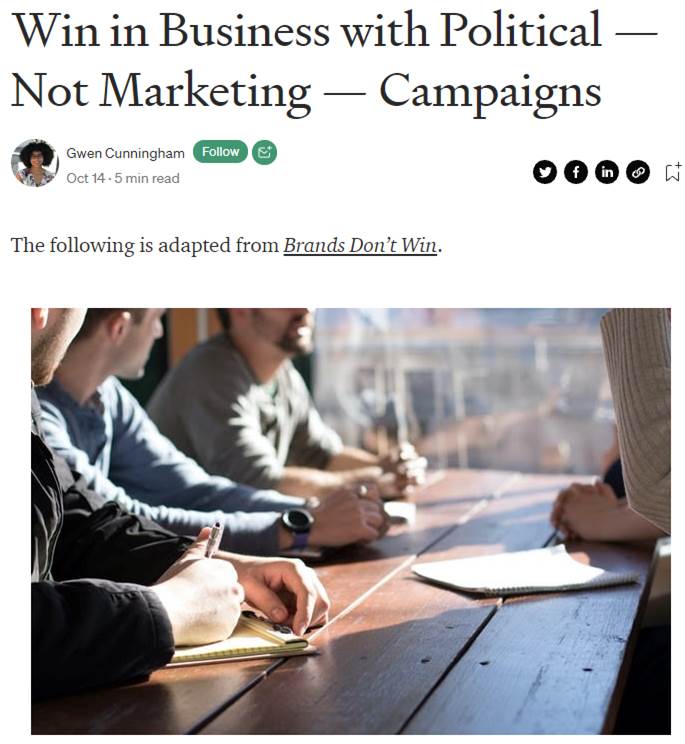 The best political campaigns — and companies — stick to one powerful, concise campaign and framing to convince people to see their candidacy or product in precisely the way they want them to see it. In so doing, they create winning campaigns that reach the hearts and minds of their target audiences."

"Virtually every company’s playing brand checkers. When every company’s playing the same game, and specifically a simple game such as checkers, it’s very difficult to win. What I explain in Brands Don’t Win is that you can break out of the brand jail, get rid of the brand cuffs, and play your own game by using the Transcender System to create a game only your company can win and force your competitors to respond to you." 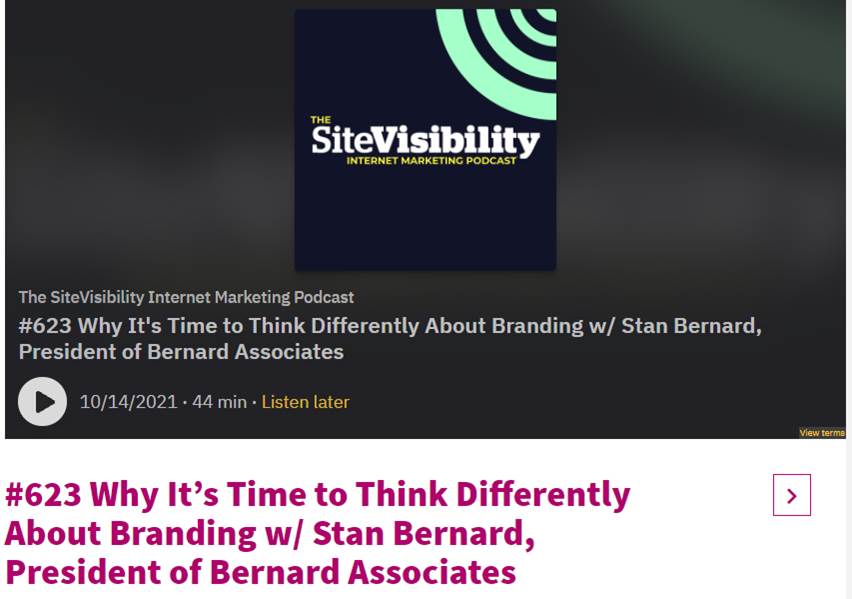 "Brands Don’t Win: How Transcenders Change the Game by Stan Bernard is an enlightening resource that is vital for any entrepreneur. The author talks about branding, marketing, finances, and selling products from an informed point of view. Stan Bernard helps readers understand what it means to be transcend their market and be successful on their own terms…. This book is a gem and a great reference material for anyone that has interest in marketing and branding."